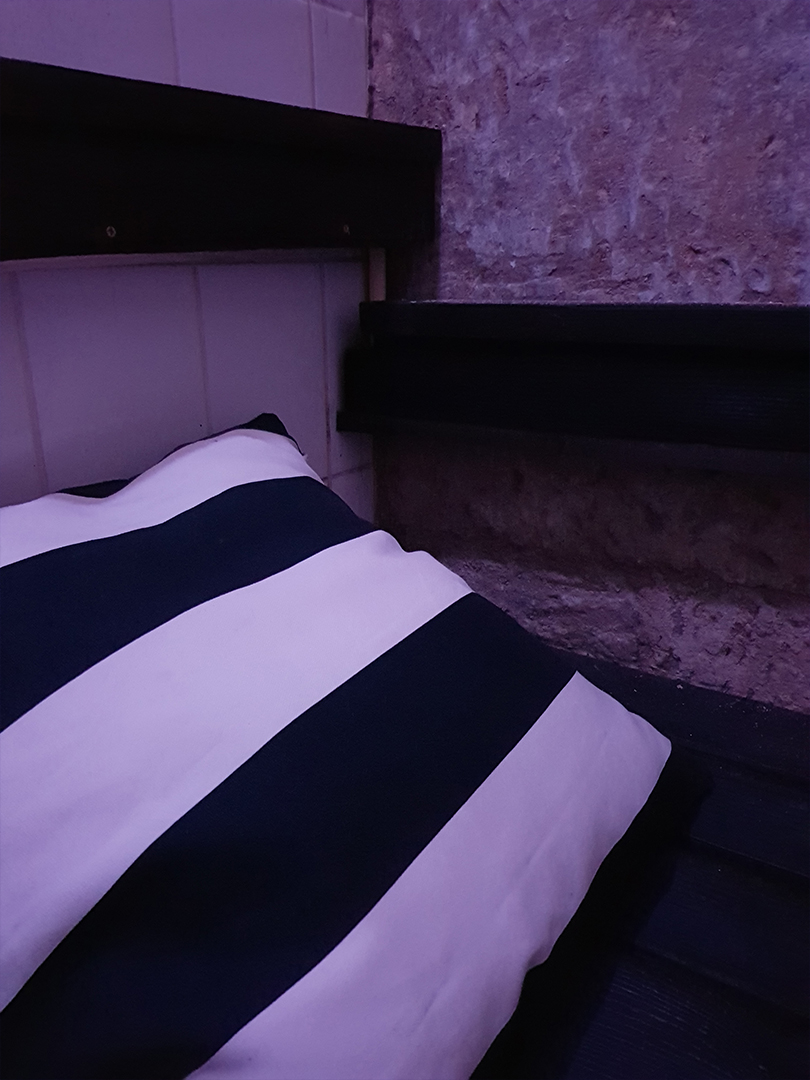 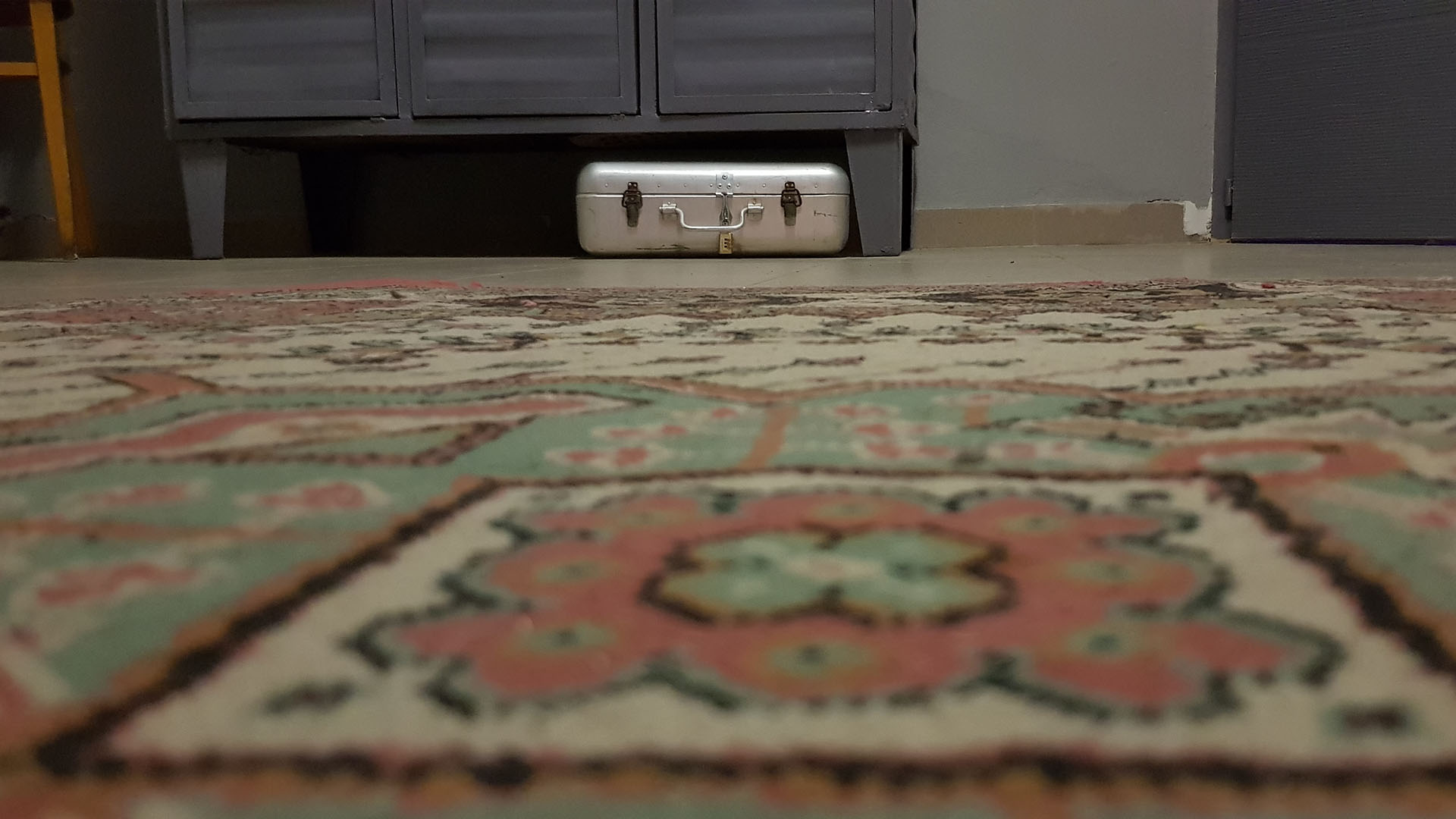 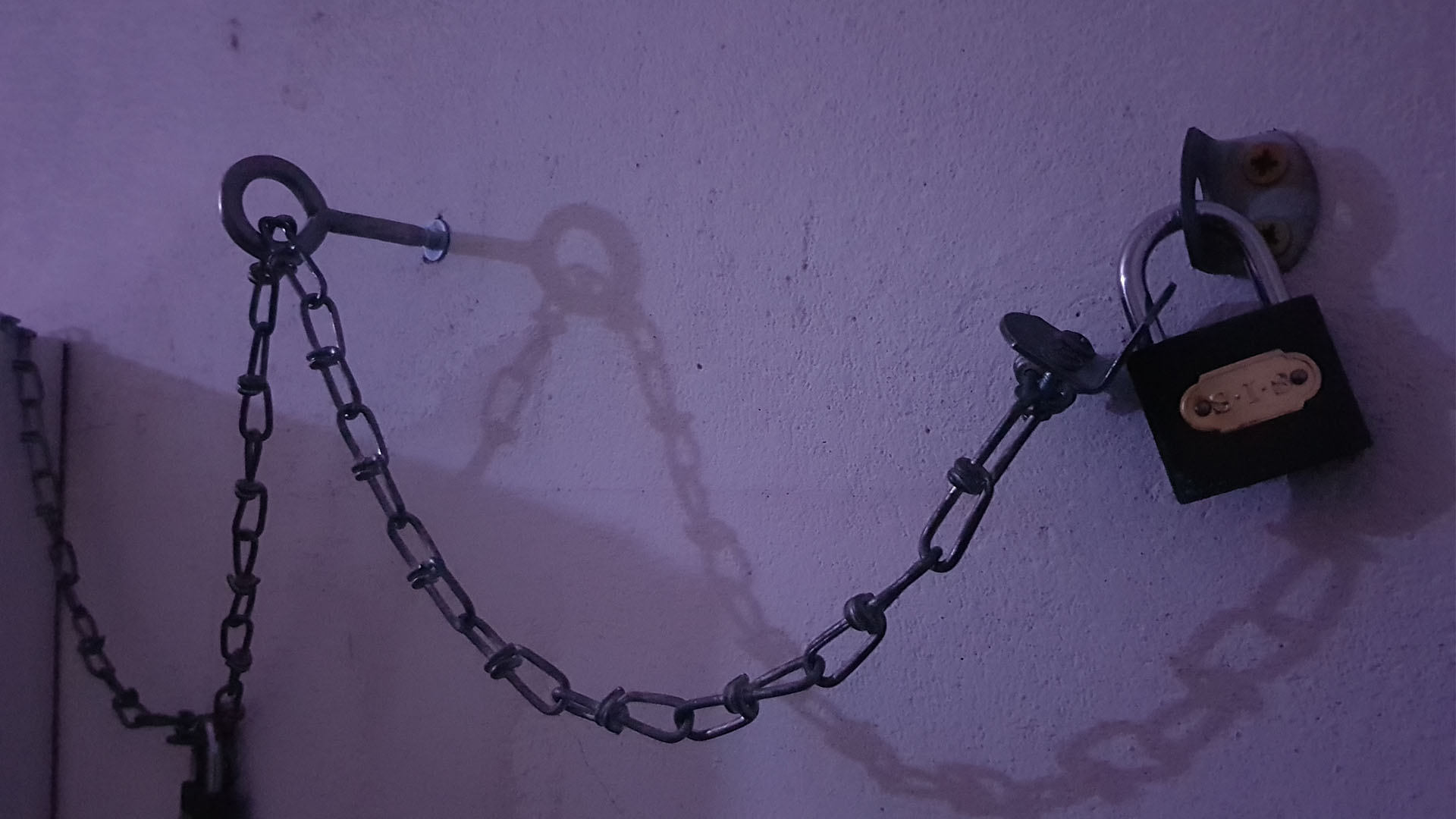 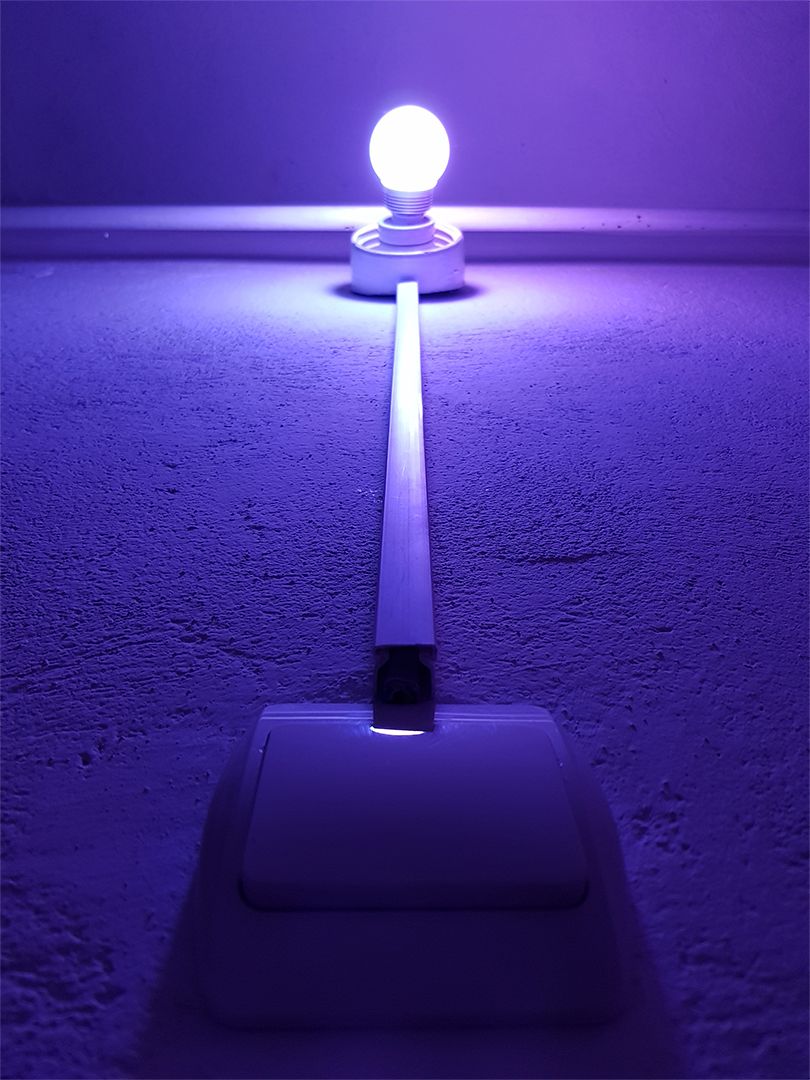 Break out of the prison during the change of the guards!
It was dark night when you tried to get done an illegal and dangerous business in the downtown. Sirens broke the silence of the night, and the cops catched you. Everything happened in a moment, and you were already on the way to the detention. You have to stay behind bars unless you get out within 60 minutes while the night shift is in progress ..