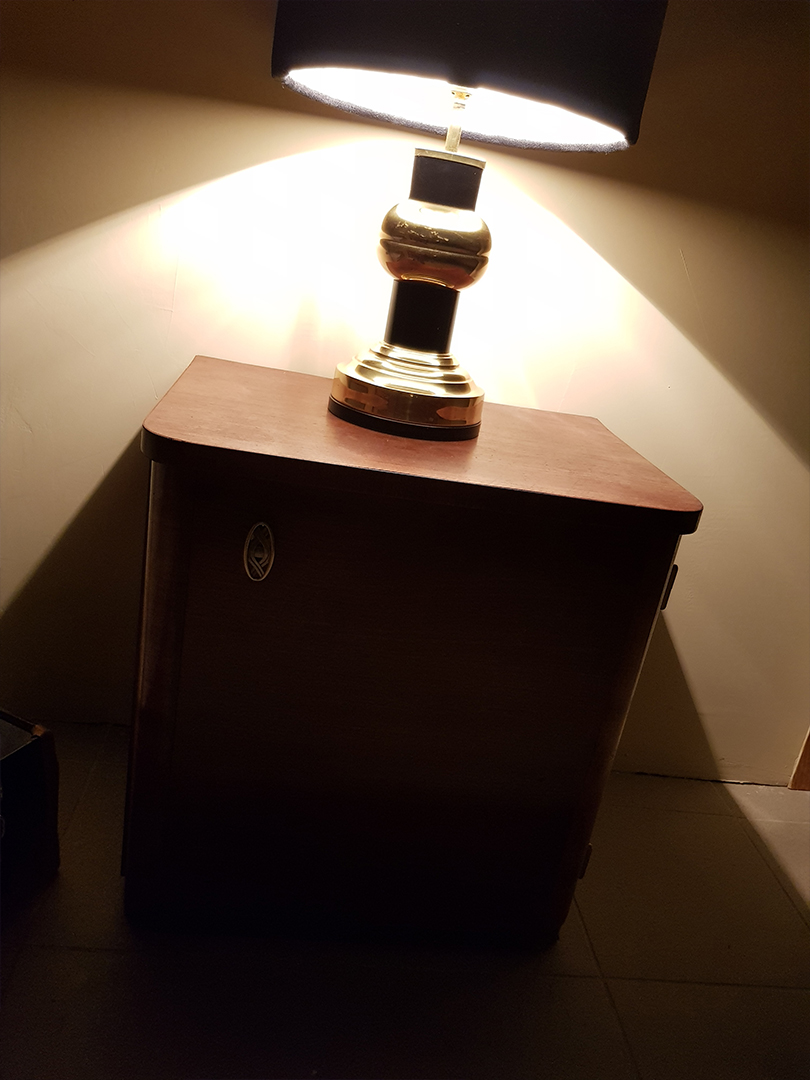 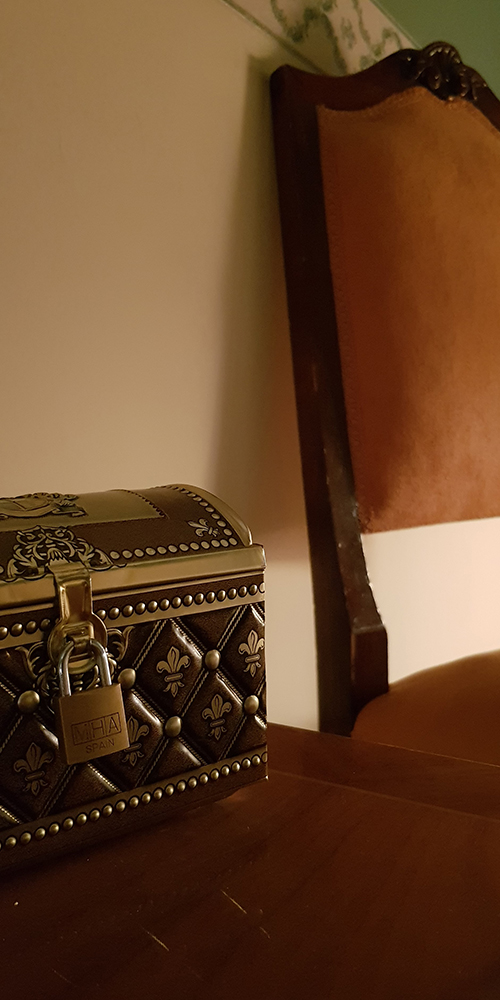 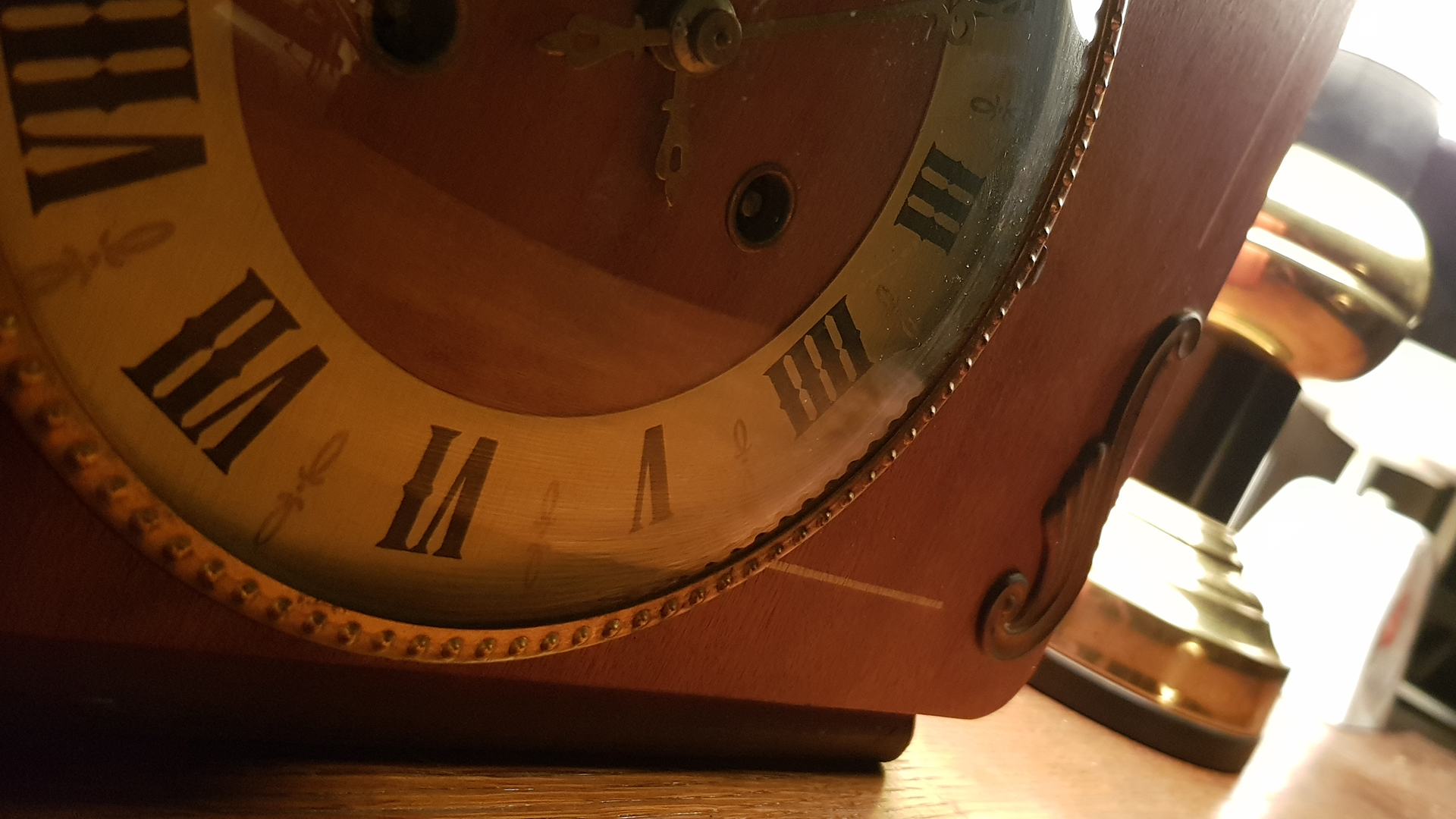 You will turn into a gang member and as a team got to play against the time.But it’s not just a game, because you are about to break into Mr. Ex Residence!

He is an old-fashioned mafia figure, well known as stolen jewelry dealer. According to your informant, Mr. Ex is hiding in this place the million-dollar diamond necklace, which you have to find and steal!

Only 60 minutes to accomplish the mission. You all have to be very brave and do not run out of time otherwise i would not be in your shoes…