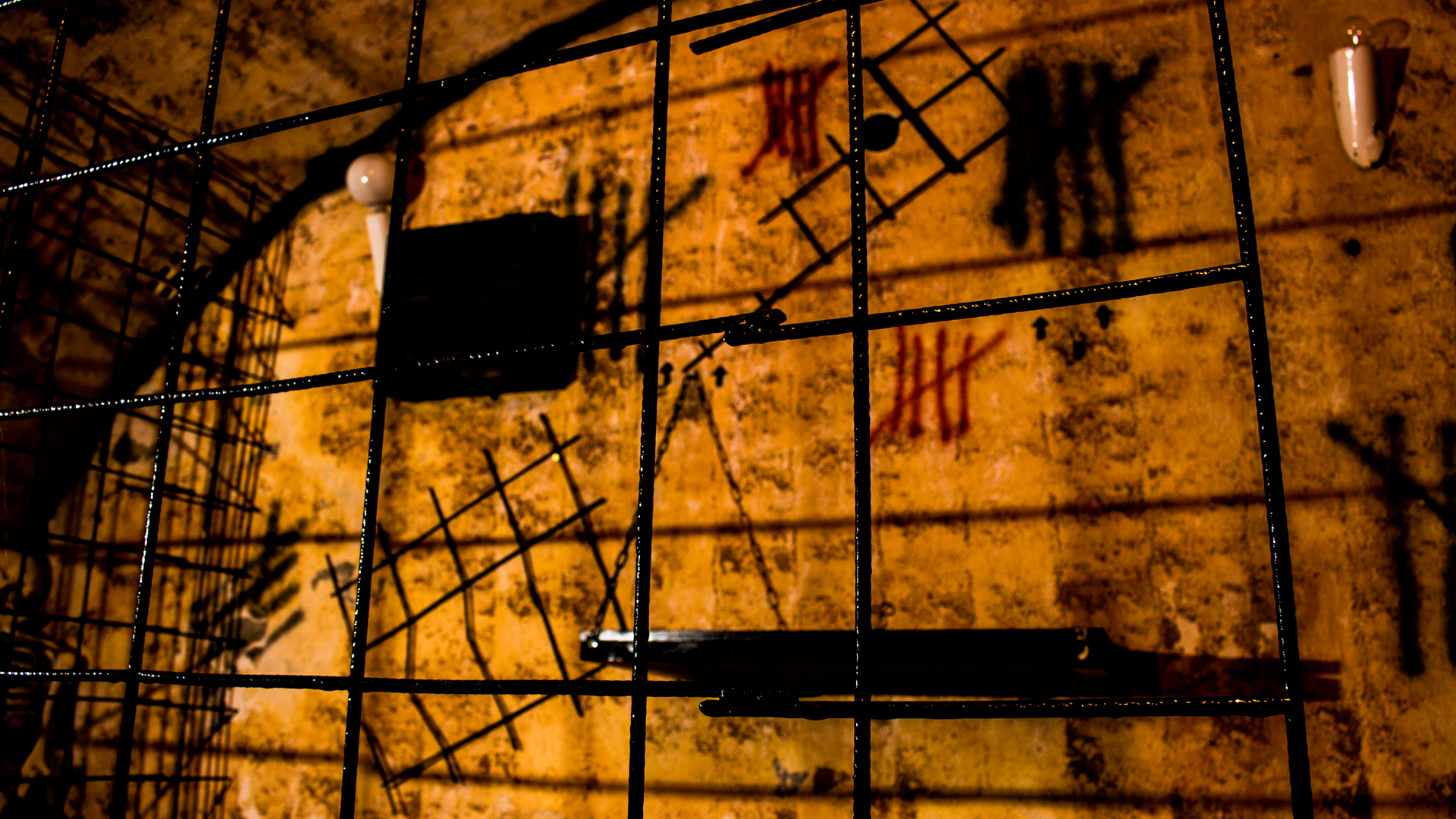 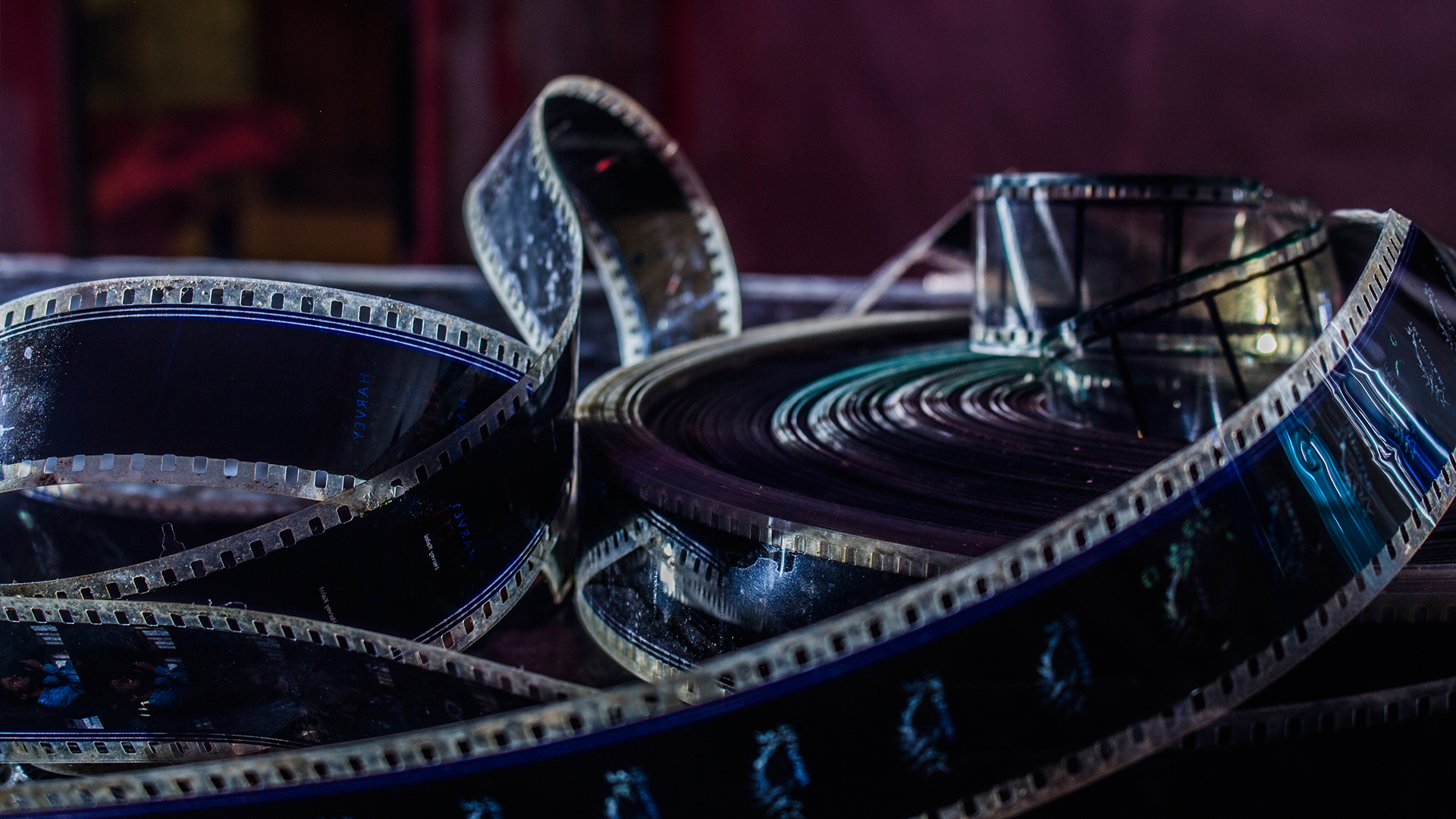 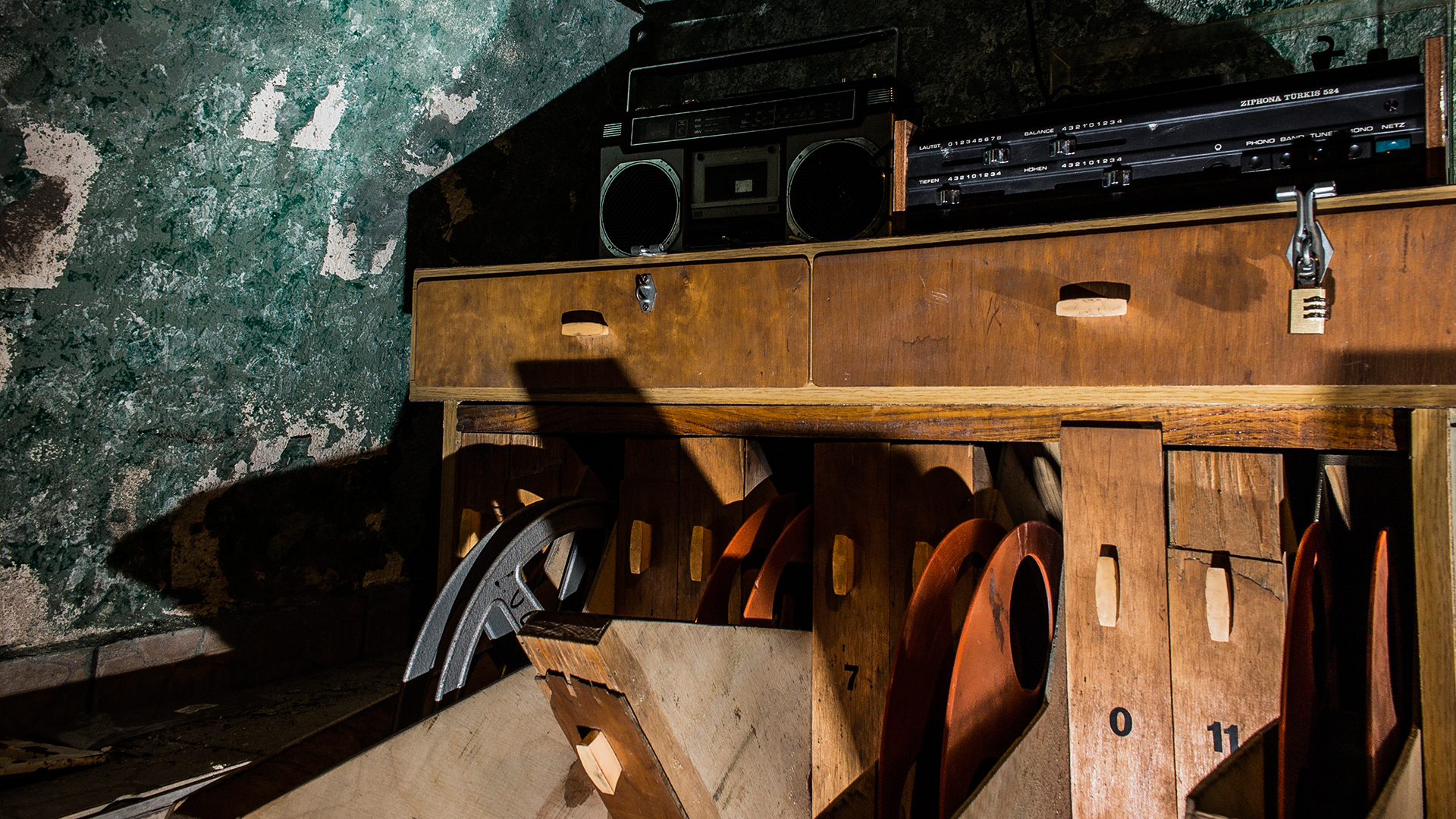 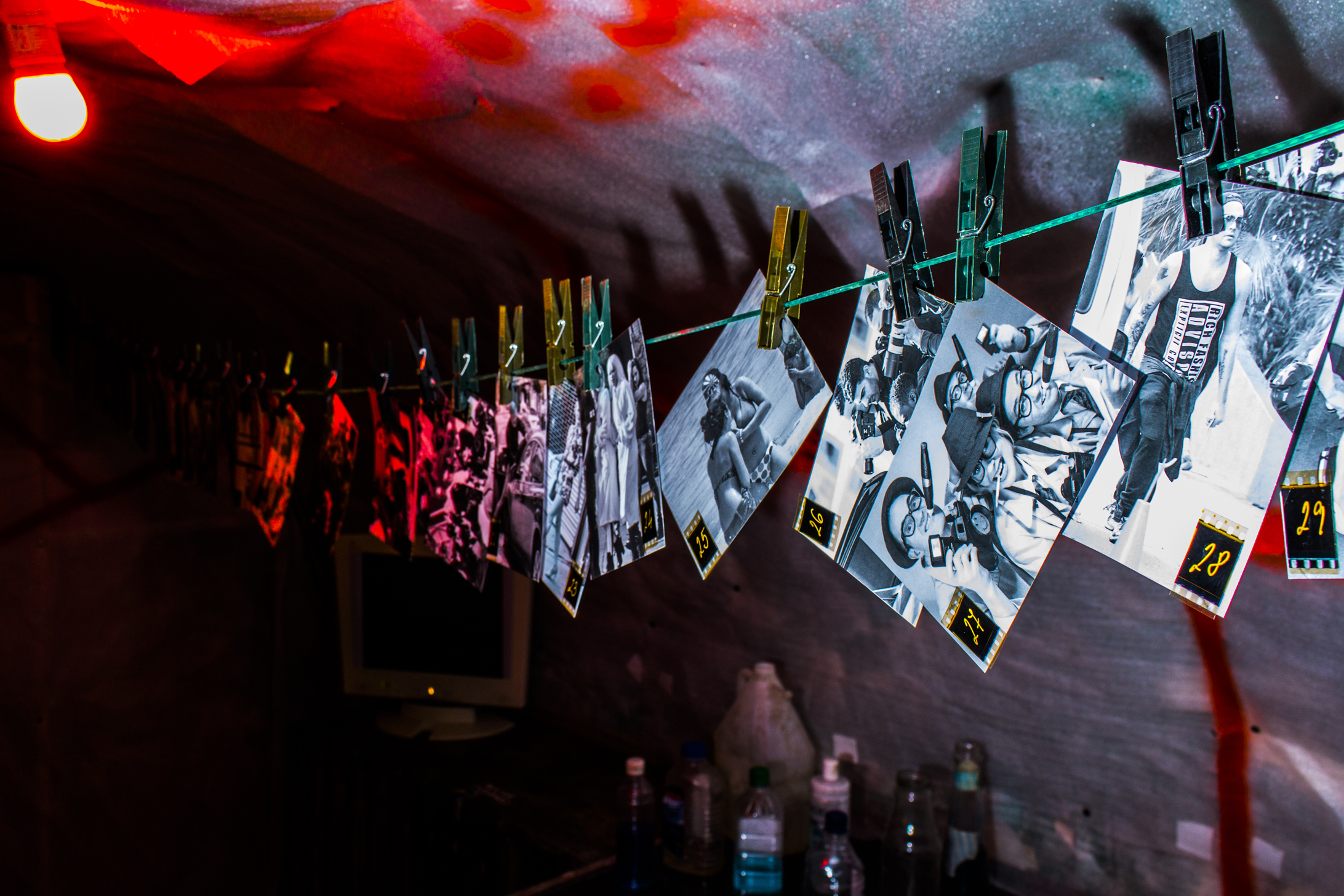 Escape from a Movie!
Get out of the mad projectionist captivity in the basement of the Urania Cinema! You find yourself in an abandoned old theatre basement, behind bars. The trails led here, but all of you have been trapped.. The crazy projectionist is psychosomatic, his mind is filled with delusions, weird personality. His only interests and fun is to hunt down people during his time at work. Now its your turn, you can count only on each other to find the way out!